Churn on the Orient Express - Unraveling a SaaS Mystery

In this summer series, Mark Curtis investigates the responsibilities for churn in SaaS firms.

Churn on the orient Express is Part 1 of a series of 5 articles. Don't miss the next episode on tuesday.

It was a dark and stormy night. A girl screamed. A dreaded email arrived.

Ok, it wasn’t actually a murder. No shots rang out. Rather, a high profile client just decided not to renew their software contract. For a SaaS startup, this situation can feel like a type of death. In fact, every churned customer is a major loss: A loss of revenue. A loss of growth. A loss of company valuation.

So who should be held responsible? As we all know, every great murder mystery ends with a proclamation of guilt.

“It was the success manager in the cafeteria with a candlestick!”

Yet before we start reviewing our possible suspects, let’s dive a little deeper into what makes churn so deadly for SaaS startups.

The primary objective of any SaaS firm is to grow their recurring revenue. In B2B enterprise software, this is generally expressed as ARR, or annually recurring revenue. In this respect, churn is the opposite of growth. The common analogy here is trying to pour new water (ARR) into a bucket only to have your existing water (ARR) leaking out the bottom. In order to continue growing your ARR, you not only have to hit your expected target in new ARR sales, but also replace the lost ARR due to churn. You make a hyper growth challenge even more difficult.

This added stress on the sales team is only the beginning. Cost of acquiring a net new client is often quite high for an enterprise SaaS startup. Each net new sale can seem like a Herculean effort. By contrast, the amount of incremental time/cost needed to process (and even expand) a renewal contract is often exponentially lower. This is why SaaS companies are often okay with losing money on a first year deal. The profits start rolling in with each contract renewal. Without these critical renewals, it becomes impossible to convert your sales into profitable business.

By extension, the longer you retain each client the more valuable that client becomes to the startup. This is why your churn rate is tightly tied to lifetime customer value. It’s clear to see why churn rate and lifetime customer value are key factors in determining company valuation. In fact, a change of only 5% in churn rate, (for example reducing your rate from 15% to 10%), can cause a massive swing in company valuation. For SaaS startups with stock option plans, the issue of churn directly impacts nearly every employee in the company.

Okay, so if everybody loses when a client churns yet everyone wins if client churn rates are improved, who is ultimately responsible for churn? Let’s review our line up of usual suspects. 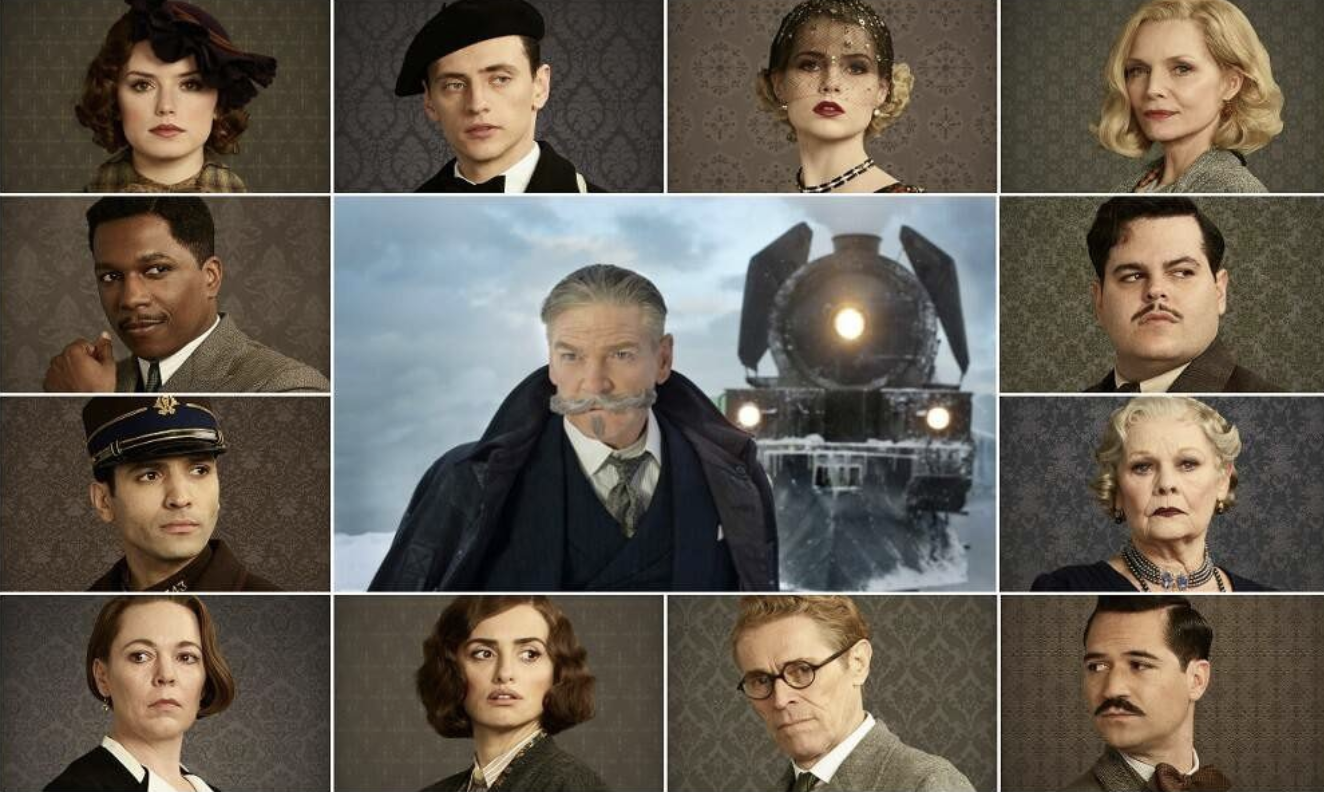 Success. The Success Manager’s primary job is to make clients happy. Often, they “own” the client relationship once a deal is signed. In fact, they often have their compensation tied to renewals in some form or fashion. So naturally one would suspect success management to be fully responsible for any client churn. In fact in a future article, we will look more closely at their role as well as the anti-churn tools success teams have at their disposal. Yet, what if wasn’t completely their fault? For instance, what if the way that the contract was sold set the success team up for failure? This brings us to suspect #2.

Sales. If you’ve ever known a friend or colleague working in SaaS sales, you know that there are at least four times a year that these people’s professional lives completely take priority over everything else. End of quarter puts pressure on the entire company, but no group more so than the sales team. Under immense pressure to “get the deal done,” key steps are often skipped in the sale cycle that all but guarantee a churn after year one. Yet, is the strategic harm to valuation worth the short term revenue needed to make a quarterly sales goal? This call needs to be made at a very high level in the organization. Which leads us to our final suspect.

The CEO. No one is more responsible for setting priorities and cultural obsession than the CEO herself. SaaS startups with unacceptable churn rates need to take a very strategic view of how to turn this story around. There are rarely a few quick fixes. Ragy Thomas, CEO of Sprinklr, has a sign outside his door that says “It’s all my fault.” Whose fault could a high churn rate be if not the CEO’s?

In the proceeding articles in this series, we will take a closer look at each of these key roles in connection with SaaS churn rates. In the end, I hope to reveal the final answer... 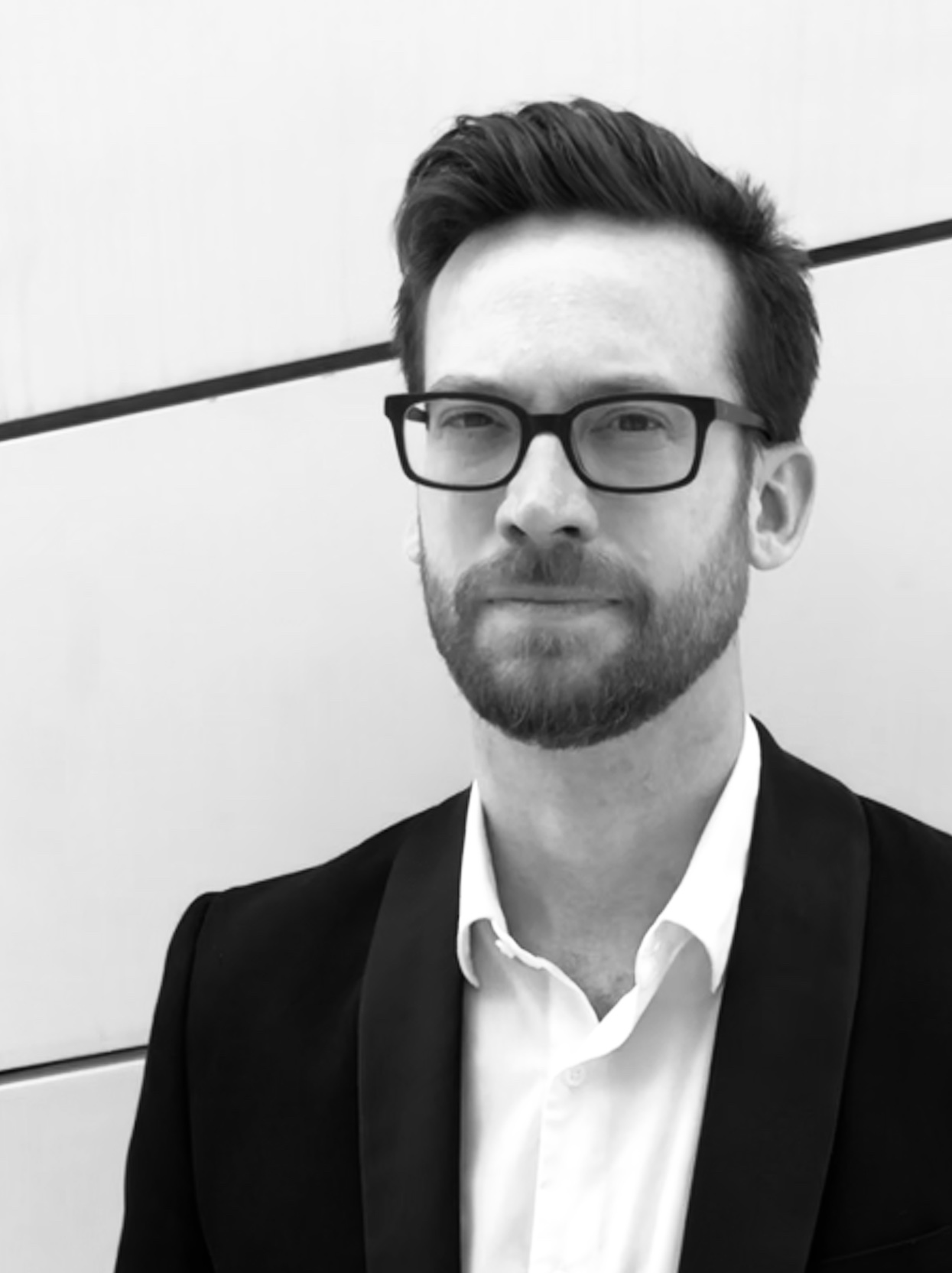