During one week long, the South by South West or SXSW gathers the film, music and technology industries in Austin, Texas. After two years of absence due to the pandemic, the show was held face-to-face this year with its share of technological innovations. On the menu: Artificial Intelligence, Web3, NFTs and synthetic biology.

As usual, the South By Southwest (SXSW for the initiated) took place both in person and online. At the center of the event, dozens of conferences bringing together innovations and reflections for a better world. But SXSW is also a great opportunity for companies to implement innovative and unique ways to interact with consumers whose interests evolve year after year.

Although the metaverse is still in its infancy, it was one of the major topics of this 2022 edition of SXSW. Dozens of speakers chose this fair to think about the shape they wanted to give to this future virtual world and how we will use it. Alex Smeele, the co-founder and CEO of Fluf World, an NFTs and metaverse lab has proposed a Metaverse Manifesto. This document is meant to be evolving and contains 7 main rules to ensure the proper functioning of the metaverse.

Some, like Reggie Fils-Aimé, former head of Nintendo America, have however expressed reservations about this new virtual world.

People won't spend all day with a virtual reality headset on their head, or even 100% of their entertainment time.

Mark Zuckerberg, CEO of Meta, did not miss the opportunity to express himself on the subject, even from in a remote location. He described the Metaverse as "one more way to help people get in touch". He also confirmed the arrival of NFT's on Instagram.

Discovering the world of NFTs

NFTs are the real stars of SXSW! These non-fungible tokens are digital files to which a certificate of authenticity linked to the blockchain is attached. They allow to certify the authenticity of an art work for example, but also of any property title. The world of NFTs and the community that surrounds it happily invaded SXSW. More than 20 conferences were dedicated to it, ranging from the simple discovery of these non-fungible tokens and the blockchain (Breaking the Blockchain Boys Club) to the way NFTs could change the world (How NFT's Are Changing the World).

The fair offered to the NFTs' universe  a great visibility throughout the city of Austin, with the SXSW NFT Gallery which presented the works of 64 NFT artists and especially the Doodle project and its pop up store. This  flashy colored space of this collection of 10,000 NFTs was intended to promote the brand, which is barely six months old, and follows a vote submitted to all owners of these NFTs. Mission accomplished: the pop-up Doodle attracted the crowds. The brand, until then entirely digital, was able to extend its graphic universe into the physical world through figurines, animations and surprises shared free of charge with the public. If you were a Doodle owner, you had a privileged experience: VIP entrance, access to a private party and any other exclusive animation.

E-health takes on another dimension

The Covid-19 pandemic has largely impacted our relation to health and the medical profession in general. The digital acceleration of medicine has changed the way we take care of our health. The resulting new data sets are optimizing our medical experiences. But the innovations presented at SXSW projected us into a whole new dimension.

The startup PROTO presented for example a device allowing holoportation or holographic communication for medical purposes. This innovation first allowed an Australian doctor to give lectures in the lecture hall of a Florida university without leaving his home country. But it is of particular interest to professionals in the sector because it also allows remote care for long-term illnesses such as Parkinson's, or any other illness involving language-related pathologies.

Another subject is the use of psychedelic drugs to treat psychiatric illnesses. According to several conferences, Ketamine, MDMA or LSD would be vectors of well-being. In the United States, the evolution of the law, cultural acceptance and research could soon give rise to business opportunities on the subject.

Also new to the show this year, several researchers and healthcare companies are exploring the psychological benefits of sound and immersive sound experiences. For Howard Rose, of the startup Spatial, "the benefits of sound remain largely untapped in the medical community. Taking this into account would be a revolution in healthcare systems." 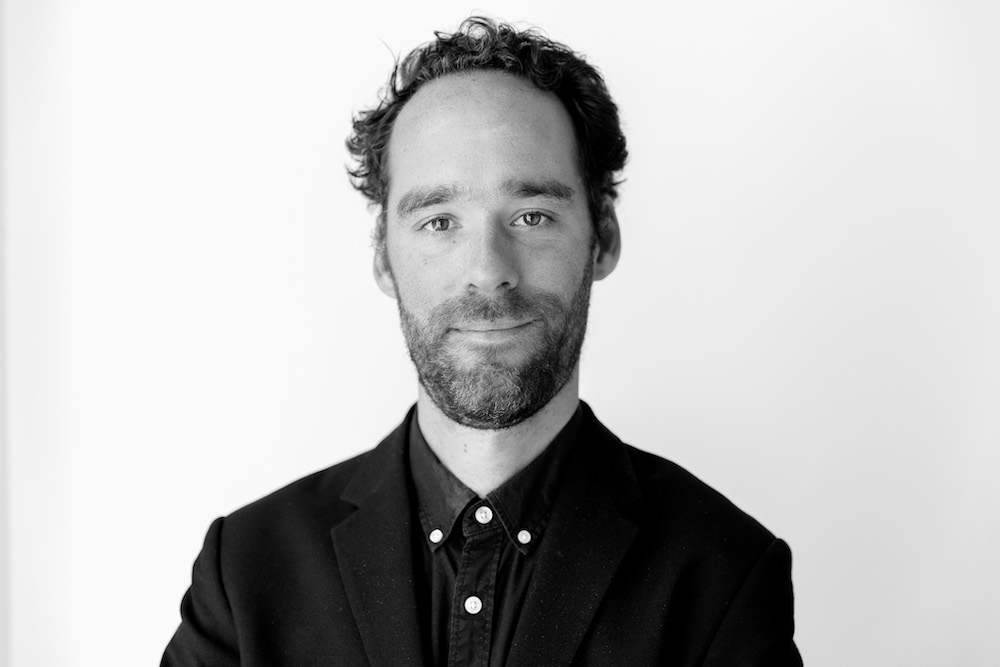