Cannes’ film festival : when business, metaverse and social media comes to the Croisette

After two years strongly marked by the pandemic, the 75th Film Festival opened its doors the 17th of may. If cinema plays a major role in Cannes with the projection of highly anticipated films, it also is a great occasion for the city to offer innovative experiences to festival-goers. Here is a selection of three novelties that will rythm this edition until the 28th of may.

“And… action !” The 75th edition of Cannes’ film festival just opened its doors after a year after a postponed edition in summer due to Covid last year. The festival was then marked by the awarding of the director Julia Ducournau, second woman to win the golden palm award 28 years after Jane Campion.

True national pride, Cannes is one of the three oldest festivals with the Venice Film Festival and the Berlinale in Berlin. However, Cannes is more than its only film festival, it is also an excellent BtoB leverage capable of attracting the biggest brands.

The film market : the btob meeting in the heart of the Croisette

If it is mostly a question of cinema for these two weeks, business also holds a great place in the festival, discussed in the film market. For eight days, it is the meeting point between film directors and cinema distributors. Numerous different tech actors (Blockchain, startups, IA…) have also been present for several years. With the “Next” program, their goal is to enlighten the future of cinema.

Since 2019, the festival has hosted a section dedicated to augmented reality named Cannes XR (for Cross Reality). Specialised actors in this technology, between augmented reality, virtual and mixt, project their latest experiences and offer to participants to assist at conferences and showcases.

Also to be mentioned, Cinando is the first online network entirely dedicated to film professionals. With 84,000 members and 37,000 companies, it is a valuable collaboration tool for professionals. It also reunites a variety of tips to support young filmmakers in the promotion of their projects in the different international festivals.

Fortnite has imposed itself as an interactive tool in the promotion of brands, or films. The game has notably marked the spirits by the organisation of a special event for the release of Tenet’s trailer, the new film of Christopher Nolan.

In collaboration with Brut online media, Fortnite launched a new experience. Throughout the festival, players will be able to experience the festival from the inside as 3 typical characters:

Each character has specific missions going from looking for accreditation to ascending the steps. Created by the Vysena studio, specialised in the creation of Fortnite cards, this experience offers to the youngest the discovery of the world of cinema and the festival in a playful way.

TikTok also has its festival

Big winner of the several confinements, TikTok has become the social media unavoidable for brands and users. Its short formats challenge you on creativity and originality of mobile users and assure you a great visibility.

For this 75th edition, teh film festival collaborated with the Chinese social media in order to create a festival which rewards the creativity of filmmakers from around the world. The candidates have to deliver their most original videos (of 3 minutes maximum) and will be judged by a jury of professional filmmakers including Khaby Lame, Italian star of the platform.

Three finalists will be selected by three major categories : the Grand Prix, Best scenario and best video editing. They will win a direct trip to Cannes, all paid by TikTok, an invitation at the TikTok Awards Ceremony, and financial prizes of 5000 € for the best script and best editing and 10000 € for the Grand Prix. The awards will be presented on May 20 in the presence of Thierry Frémaux, the general delegate of the Cannes Festival. 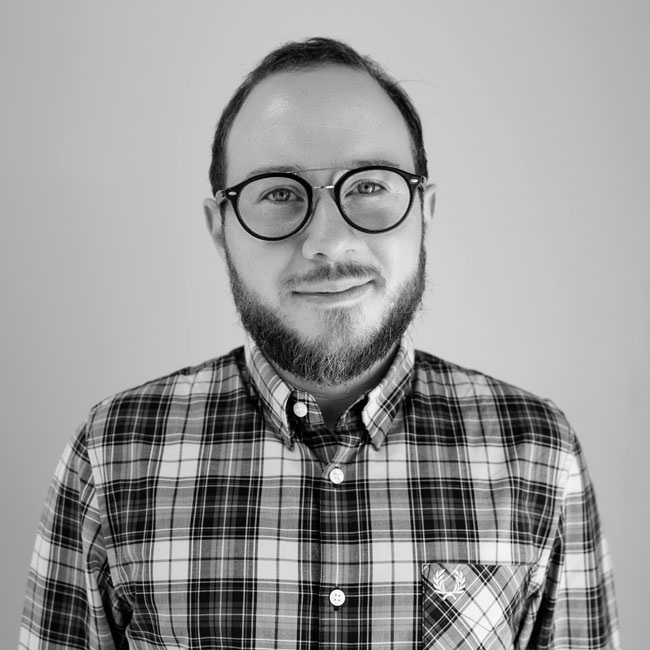